Hit enter to search or ESC to close
Uncategorized

Fly-Tipping is a Big Problem in the UK

Fly-tipping is a big problem in the UK and to many, ‘problem’ is perhaps too light a word. Some have called it a scourge, whilst others who have been on the receiving end of fly-tipping on their property may feel righteous indignation. Quite simply, Britons are at a tipping point when it comes to fly-tipping.

How big of a problem is fly-tipping and what is being done to combat it? Below we’ll go over some of the more egregious examples of fly-tipping in recent years, what some councils and local authorities are doing to combat fly-tipping, and what residents can do to ensure that rubbish is disposed of in a legally compliant and cost-efficient manner. 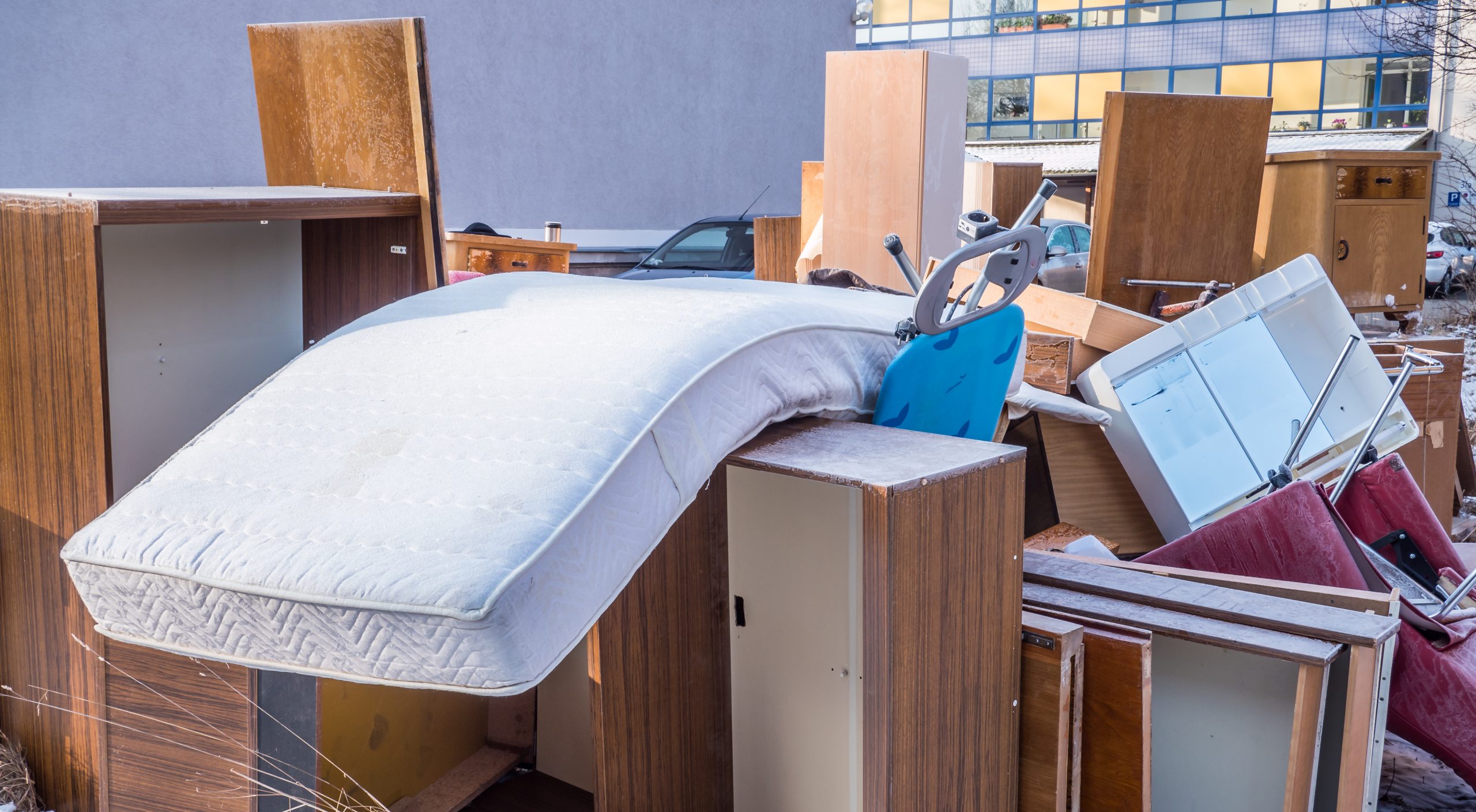 By multiple accounts in British media, fly-tipping has been a steadily growing problem in the pre-pandemic years. From 2012-2019, fly-tipping doubled. During lockdown, however, illegal dumping has increased by a further 300 per cent, according to The Guardian.

The article interviews a number of individuals who have expressed anger, dismay, and even instances of violent threats with illegal dumpers. Some have taken matters into their own hands, tossing rubbish back over their property fences into adjacent properties, breaking locks to dump rubbish late at night, or simply dumping on the motorway in the early morning when few motorists are present to witness the act taking place.

Indeed, the problem has become so grave that many residents have made a personal mission of stalking alleged illegal dumpers and catching them in the act, often only to discover what appeared to be a fly-tipping gang with ties to organised crime.

How local authorities are responding to the fly-tipping problem

In 2019, it was reported that a total of 47 councils now ask for payments for all non-household waste and rubbish. Some councils charge up to £10 for items like shower screens/doors whilst others such as Medway Council in Kent introduced fees and have even considered banning residents from visiting their rubbish tip.

If you’re wondering how these measures are intended to combat fly-tipping, your guess is as good as ours. In reality, demanding payments will most likely further incentivise residents and fly-tipping rubbish removal companies to engage in illegal dumping in order to save a few quid.

Some councils such as Barston in the West Midlands have become fly-tipping hotspots, with frequent reports of illegal dumping on public streets. The Barston parish council decided in 2018 to set up a WhatsApp group for concerned residents to report fly-tipping, in addition to bolstering their CCTV surveillance with multiple cameras in order to catch criminals and to deter future fly-tipping.

If you wish to report illegal dumping, file a report for fly-tipping or illegal waste dumping or contact Crimestoppers if you’ve witnessed large-scale illegal dumping. Fines can be issued if the fly-tipper is identified and prosecuted. Egregious cases of fly-tipping can result in 12 months of prison time and a maximum fine of £50,000. About 90% of fly-tipping fines, however, are only £1,000 or less.

How to have rubbish removed from your property

Unfortunately, there are many rubbish removal businesses in the UK that engage in illegal dumping. While these businesses may not be operating legally, many get away with their criminal behaviour by offering customers prices that seem too good to be true for rubbish removal. While customers may feel like they’re getting a bargain, what they may not realise is that the rubbish removal company then proceeds to illegally dump all rubbish for free, illegally of course.

If the owner of the rubbish can be traced and if they knowingly engaged in business with a fly-tipping rubbish haulier, they may also be prosecuted and fined for fly-tipping. It therefore makes good sense to only choose to work with reputable rubbish removal companies and to avoid rogue operators.

This doesn’t mean you need to spend a fortune for rubbish removal, however. Rubbish.com provides top-notch rubbish removal companies that operate in a legally compliant manner whilst also offering competitive rates. In the United States, we operate a sister platform JunkGator, providing the same quality services for individuals in need of cheap junk removal.

By choosing an approved and vetted rubbish removal partner through Rubbish.com, property owners can rest assured that they’re working with a reputable rubbish haulier that will not engage in fly-tipping.

Is fly-tipping the scourge it’s made out to be?

Why is fly-tipping such a big problem in the UK? Many claim that the source of the problem lies in the inefficient waste management systems used by councils and local authorities in England, Scotland, and Wales. Councils have claimed that they have no obligation to dispose of non-household waste and rubbish; only what they consider to be ordinary household waste is accepted.

If one considers for a moment that the list of non-household waste and rubbish can be quite extensive – combined with the fact that over 47 councils are now demanding marginally high fees for disposing of this waste – many individuals have an incentive to choose fly-tipping rather than disposing of it in a legally compliant manner.

Whatever the case may be, fly-tipping continues to grow as a problem in many parts of the UK, often creating environmental and safety hazards whilst also being an eyesore tarnishing our many beautiful and historic towns and cities. Keep your property clean and presentable with affordable rubbish removal and always choose a reputable haulier – rogue rubbish removal companies abound!

Reliable rubbish removal in the UK at affordable prices

Individuals in the UK can find reputable, affordable, and reliable rubbish removal services from independent rubbish hauliers by using Rubbish.com. Click on GET QUOTES to get started. If you live in the United States, we encourage you to visit our US-based junk removal platform, JunkGator.

Copyright 2020 © myWindscreen® is a registered trademark, and a trading name of Interactive Network Limited. We are registered with the (ICO) Information Commissioner's Office (ZA177158). All rights reserved. All logos, names and trademarks on this website belong to their respective owners.